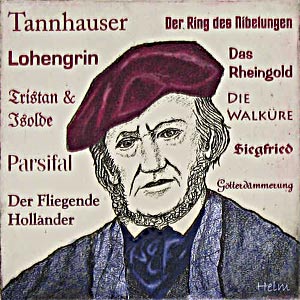 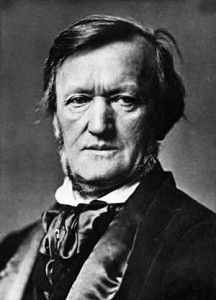 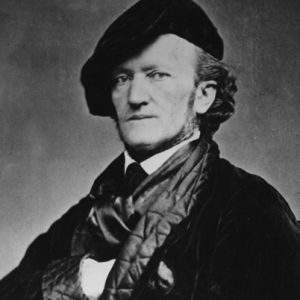 Richard Wagner was a German composer in the Romantic Era. Wagner pushed the limits of music, creating some of the largest scale and longest operas ever created.
Click here for more about Wagner.

Leonard Bernstein conducting VPO in the ending of Die Walküre. Thomas Stewart is Wotan. From 1985.